Hayes Barton is a planned development from the post-World War I boom that also produced the Cameron Park, Bloomsbury, Lincoln Park, South Park, and White Oak Forest neighborhoods. By the 1920s Raleigh would annex many of these neighborhoods, including Hayes Barton.

In 1919 the Allen brothers, realtors, purchased Fairview Farm from Mrs. B.P. Williamson and an adjoining tract from B. Grimes Cowper to develop into a residential neighborhood of 175 acres. They called this neighborhood Hayes Barton, for Sir Walter Raleigh's English home. Since its beginnings, it's been an upper-middle-class neighborhood, with homes in a wide variety of styles including Colonial Revival, Spanish, English Picturesque, Tudor Revival, and Dutch Colonial. Many of the houses are made of stone that came from the local granite quarry and was designed by prominent local architects such as William Henley Dietrick and James Salter.

The streets are not on a grid plan but rather on a curvilinear scheme plotted by the famous landscape architect Earle S. Draper, designed to preserve the natural beauty of the area. The street design, in keeping with Draper's philosophy that the garden is an "outdoor living room," includes plenty of green space and informal parks. The streets are named for former NC governors, except for Williamson and Cowper, which were named for the original owners of the land.

There are many notable homes here but the most impressive is the Josephus Daniels House, built-in 1920 by Howard Satterfield. "Wakestone," is a stone Colonial Revival house, now part of the Raleigh Masonic complex. Daniels was a prominent NC editor, writer, WWI Secretary of the Navy, and Minister to Mexico in the 1930s. Other famous (or infamous) citizens of Raleigh have called Hayes Barton home, including "Senator No," Jesse Helms.

Originally centered around what's now called Five Points, opinions differ as to the exact boundaries of Hayes Barton. The most exclusive area is within the boundaries are Wade Avenue, Glenwood Avenue, Fairview Road, and St. Mary's Street, but according to the to the city of Raleigh, Hayes Barton extends east past Glenwood Avenue to include the site of the old Hayes Barton Pool, now condominiums.

Many businesses and organizations outside these strict boundaries claim the name "Hayes Barton," including the popular pharmacy/restaurant, and the Baptist Church. 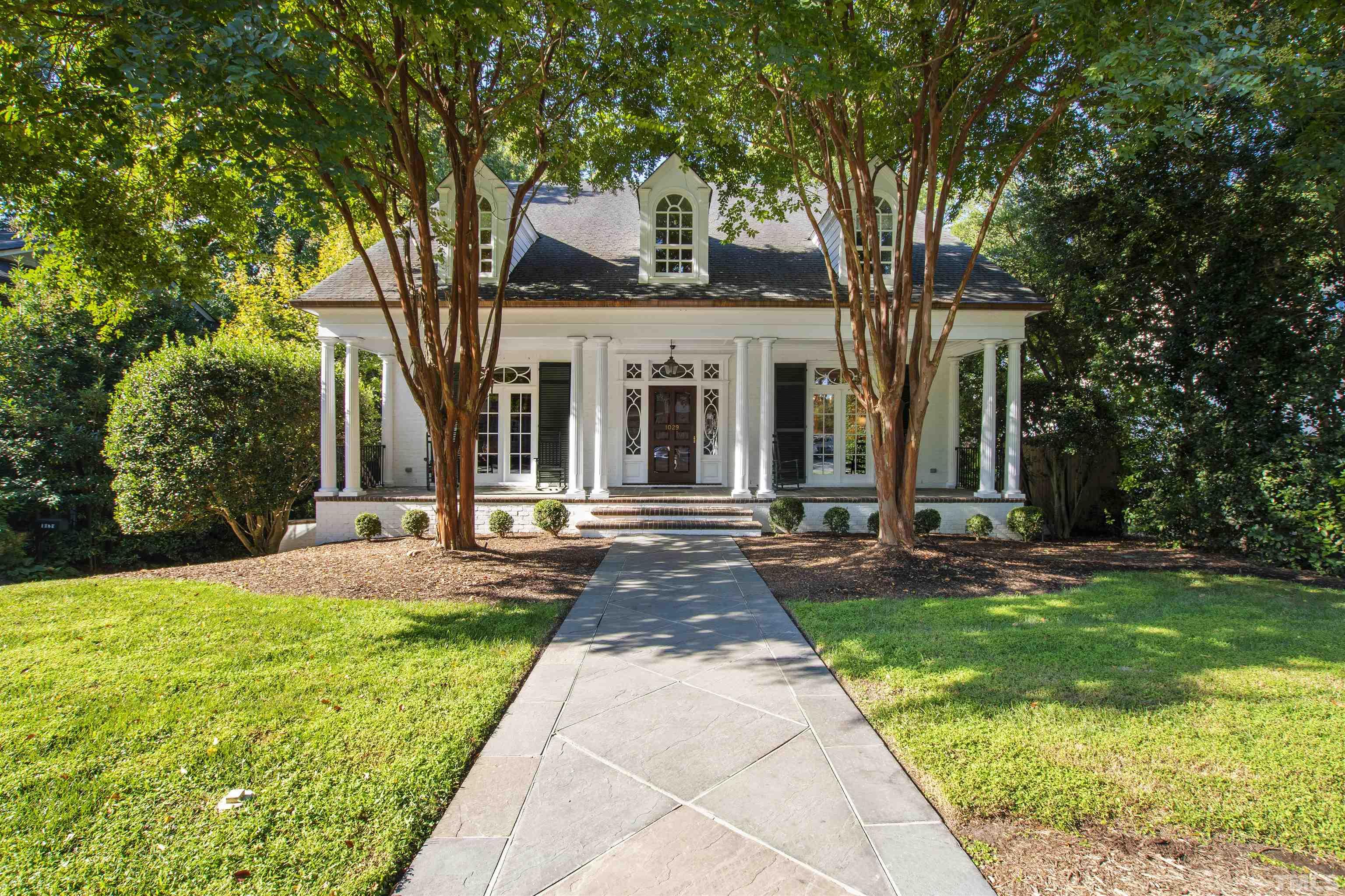 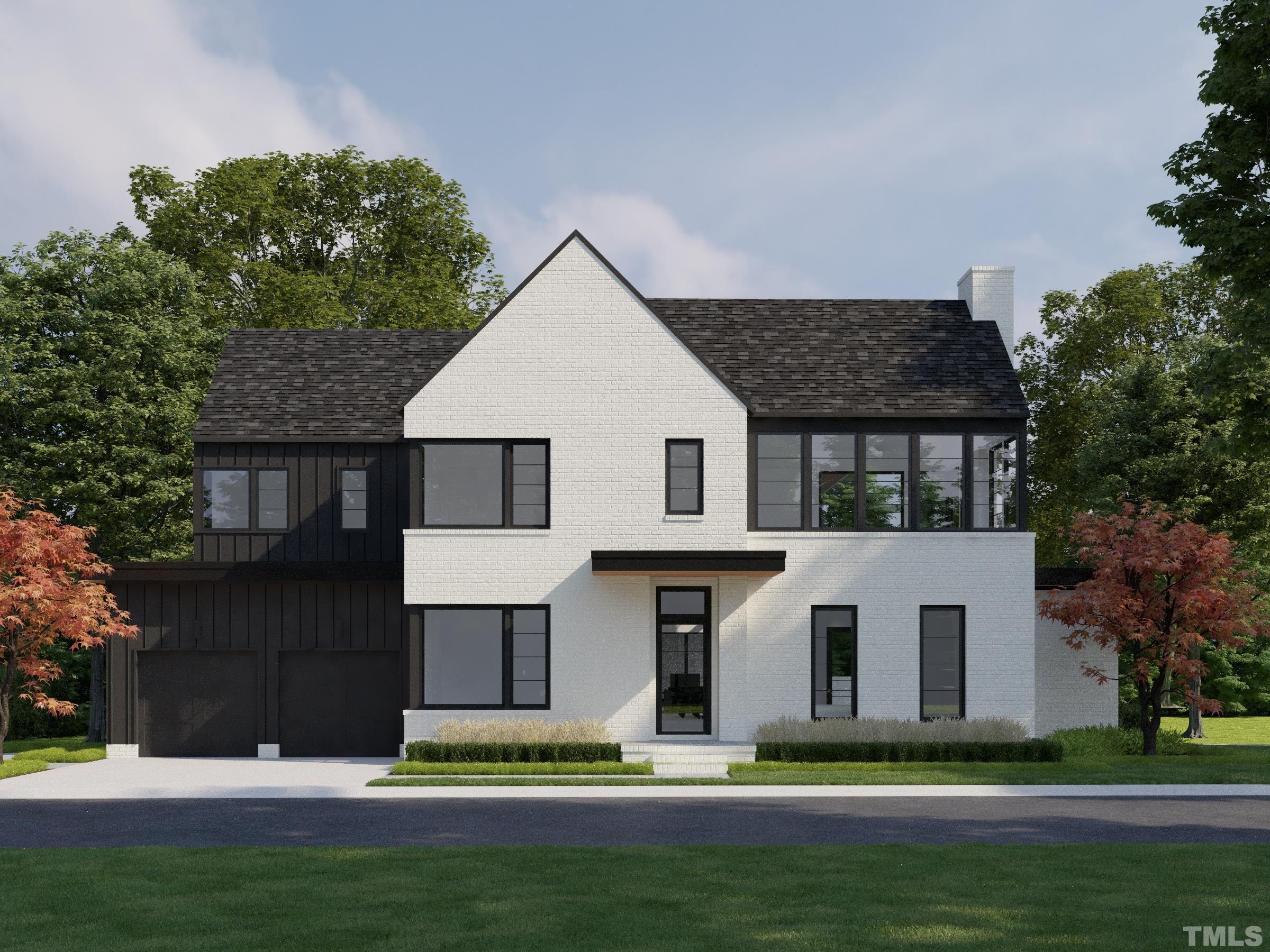 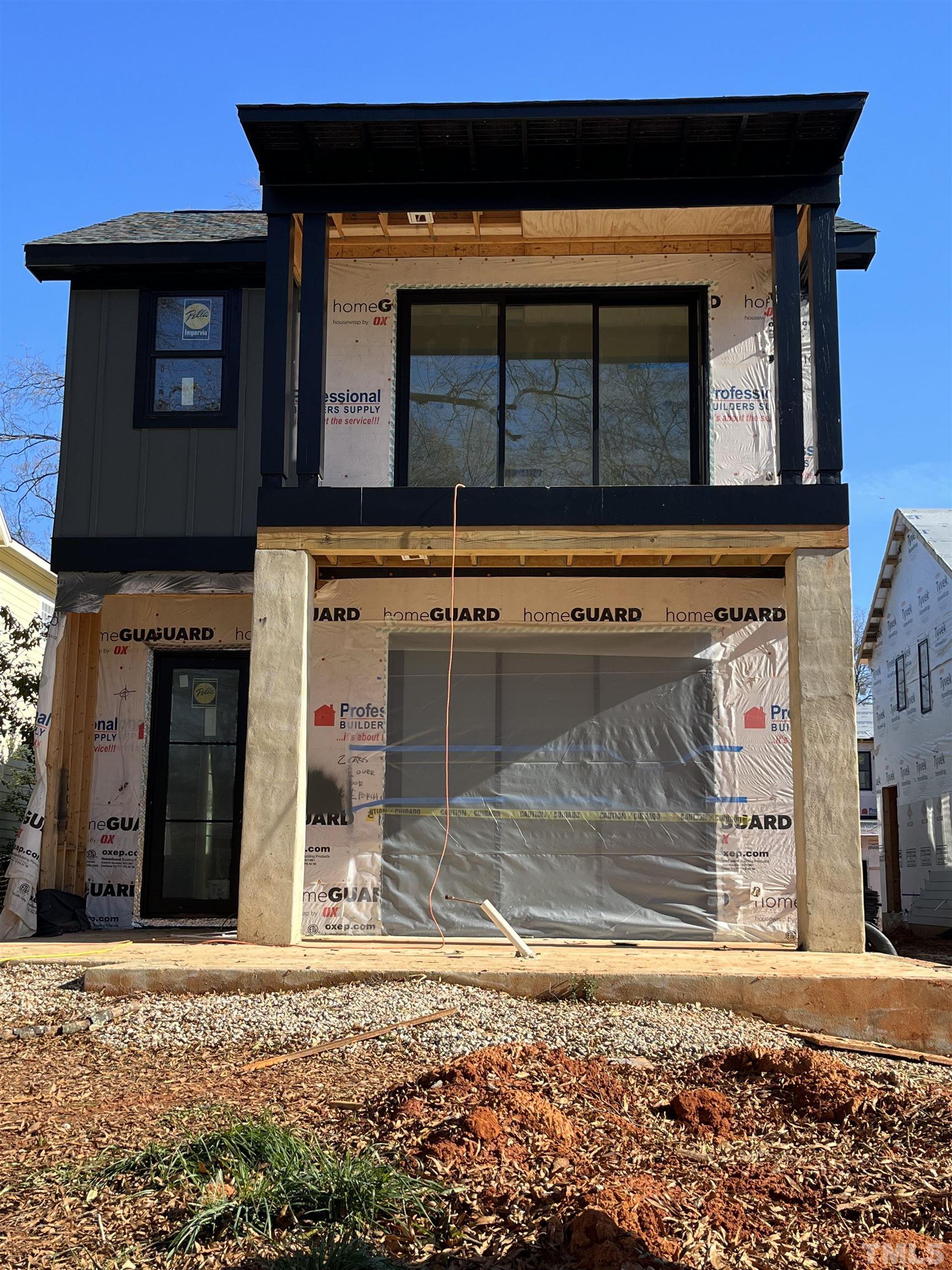 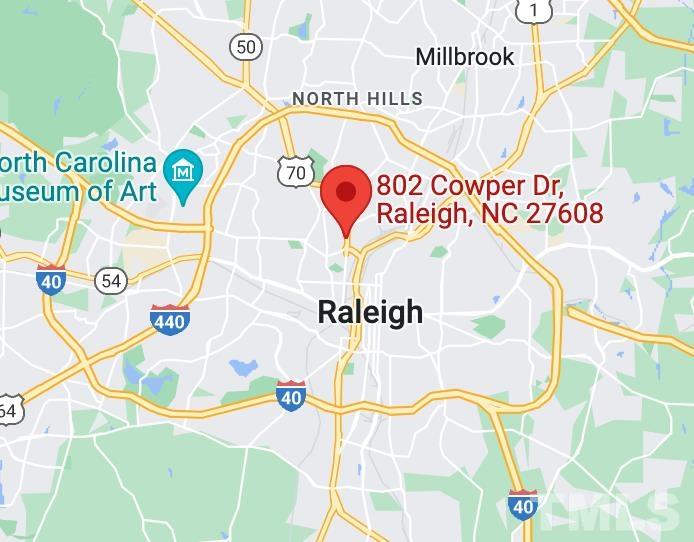 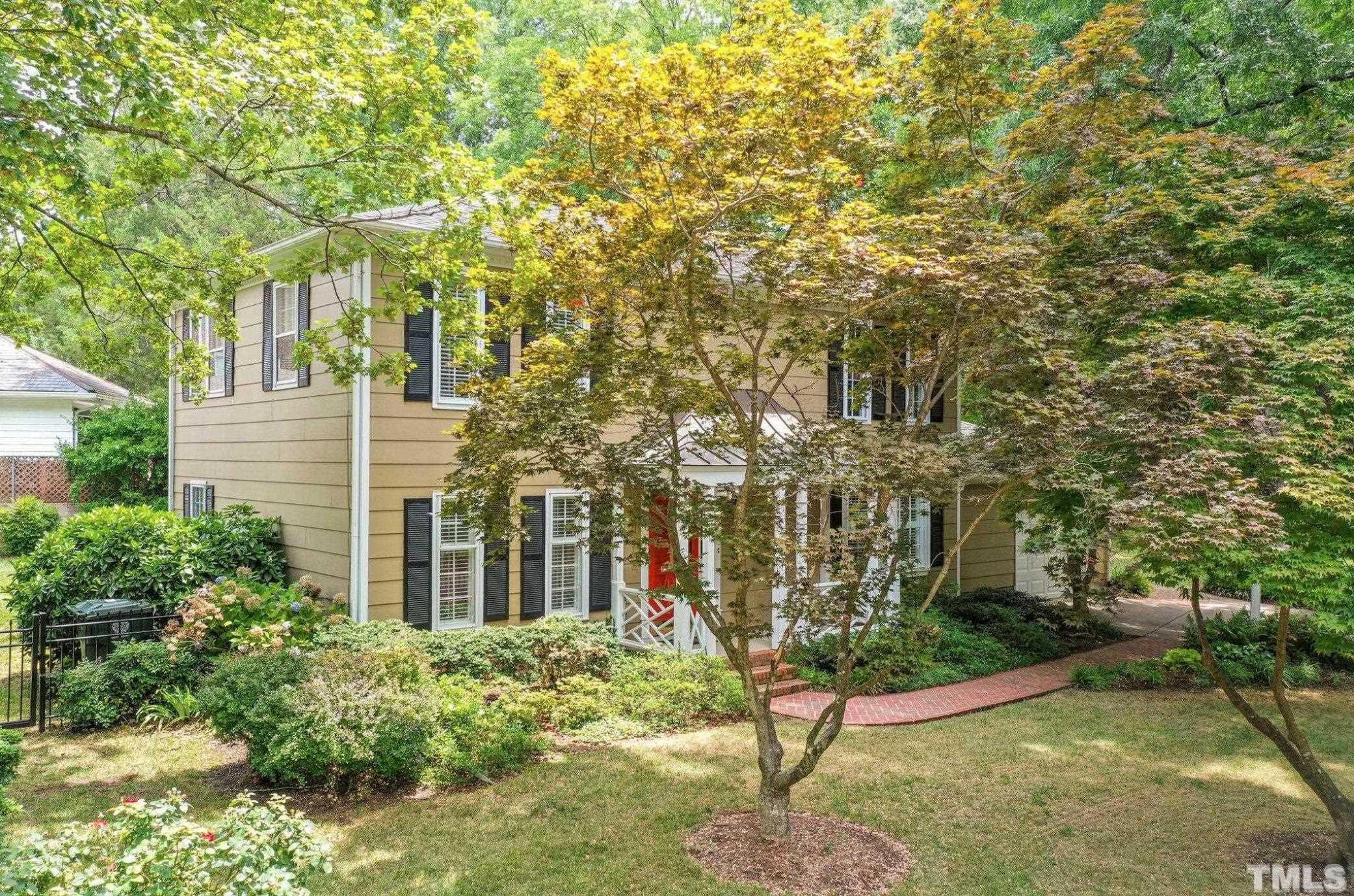 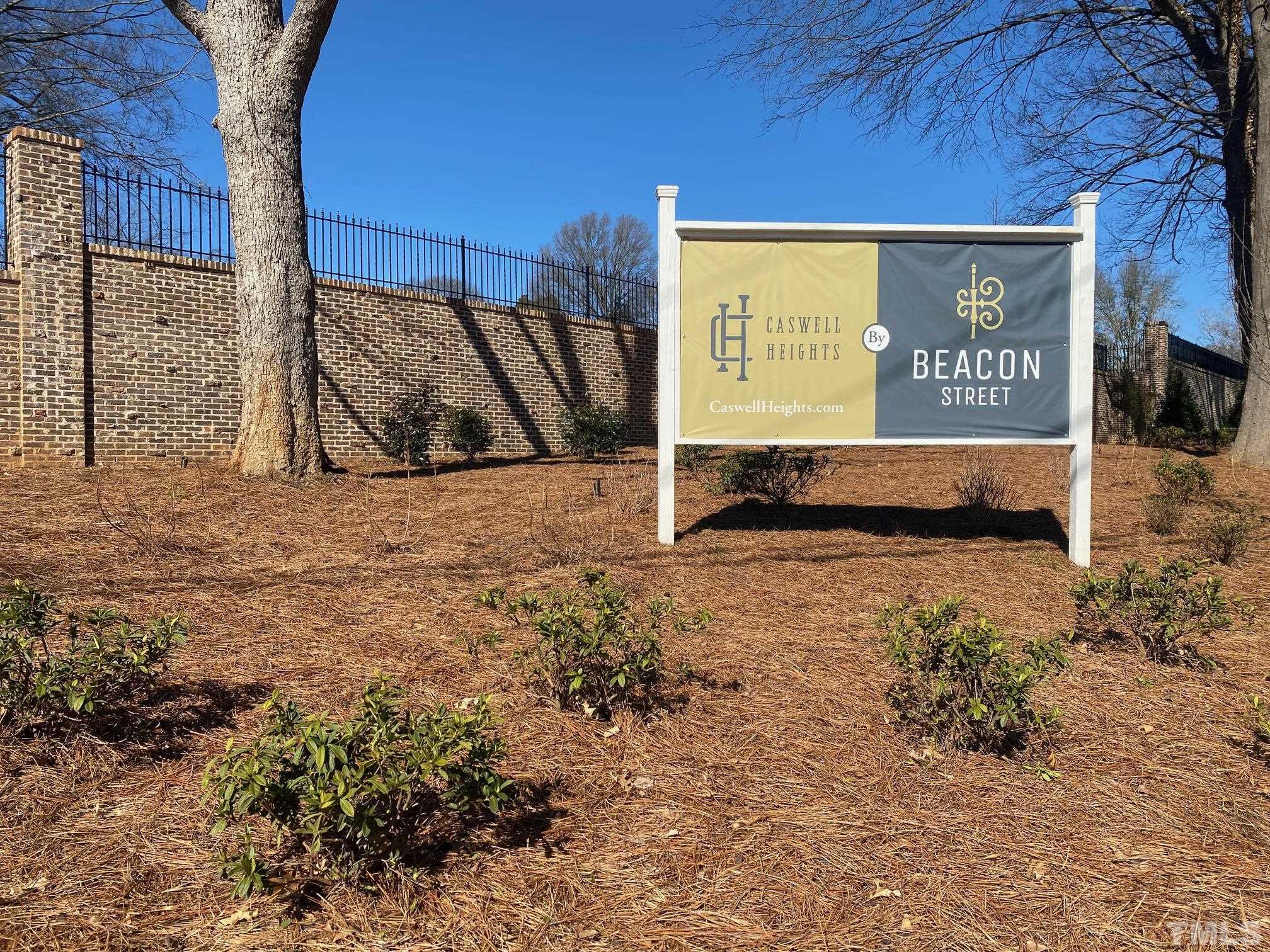 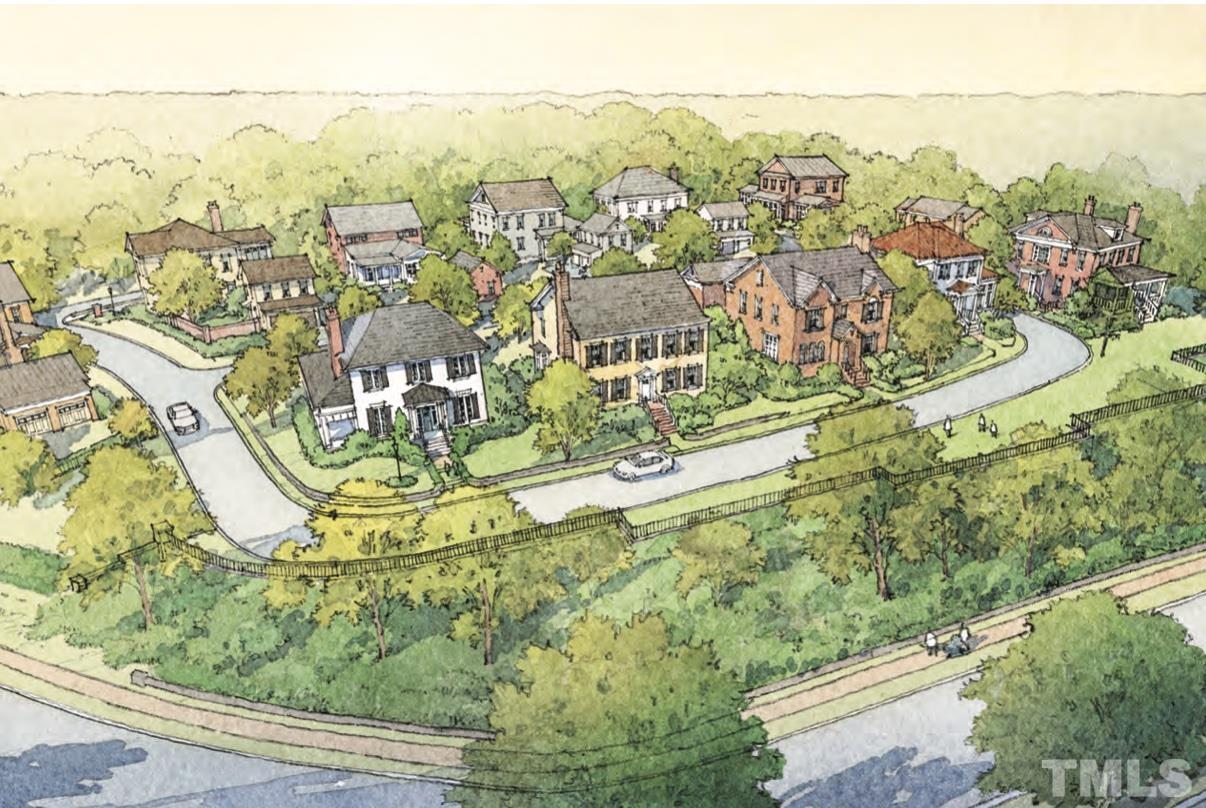 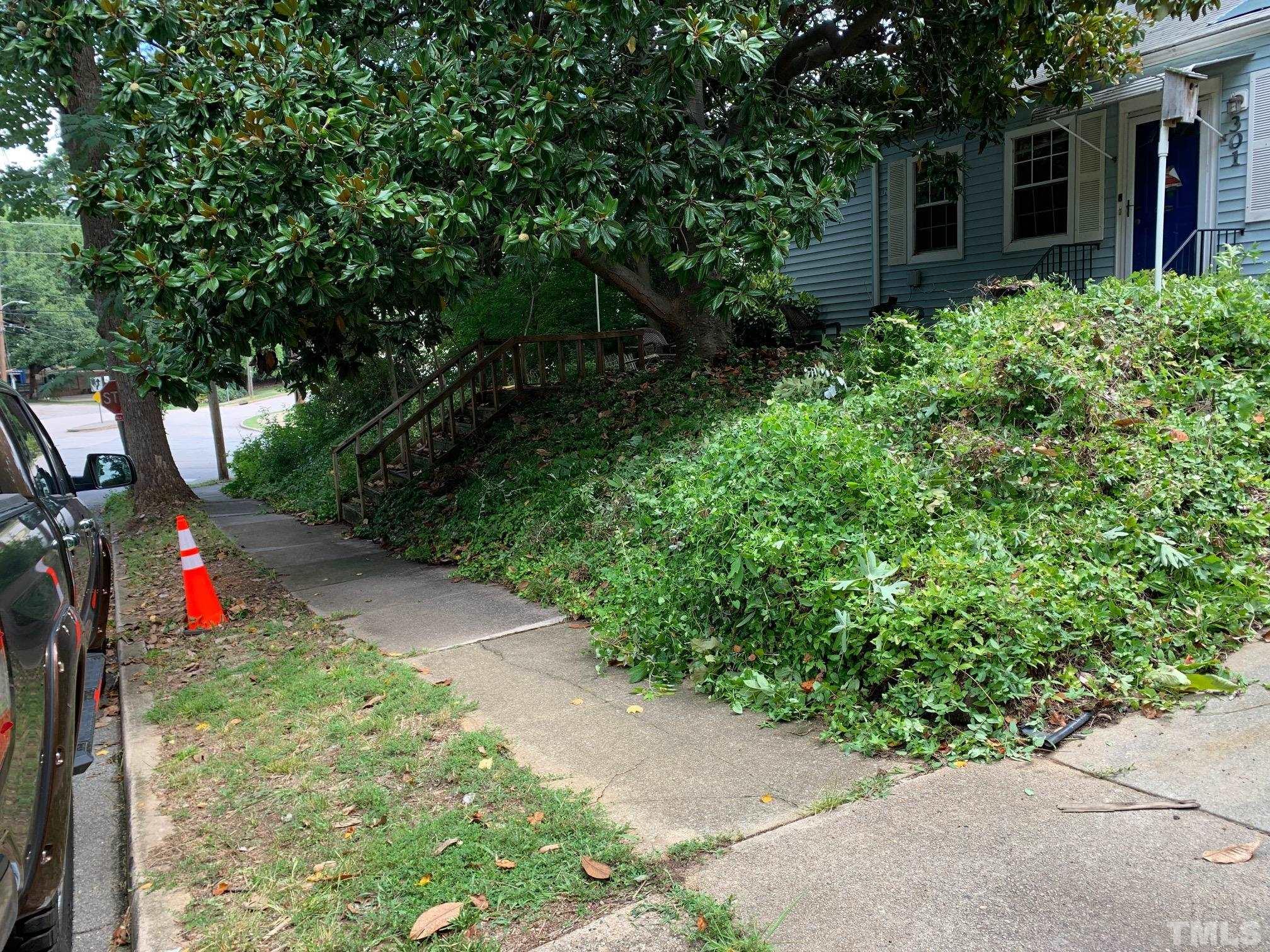 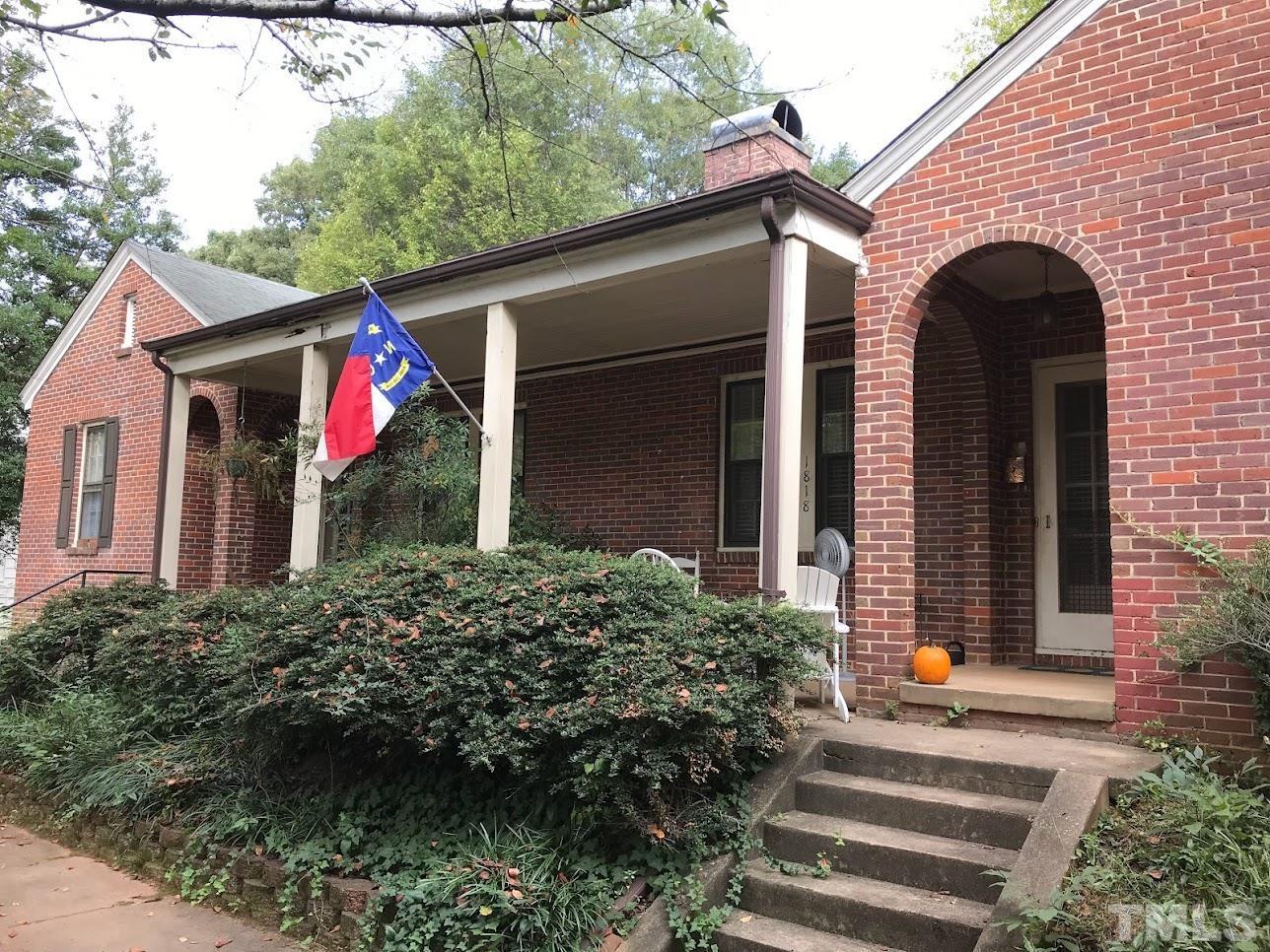 Please remove some of the selected filters.

For ADA assistance, please email compliance@placester.com. If you experience difficulty in accessing any part of this website, email us, and we will work with you to provide the information.
Real Estate

Sign Up
Already a User? Sign In
You have been successfully registered
Please check your email.
Go to the homepage
Sorry something went wrong
Please try again.
Try again